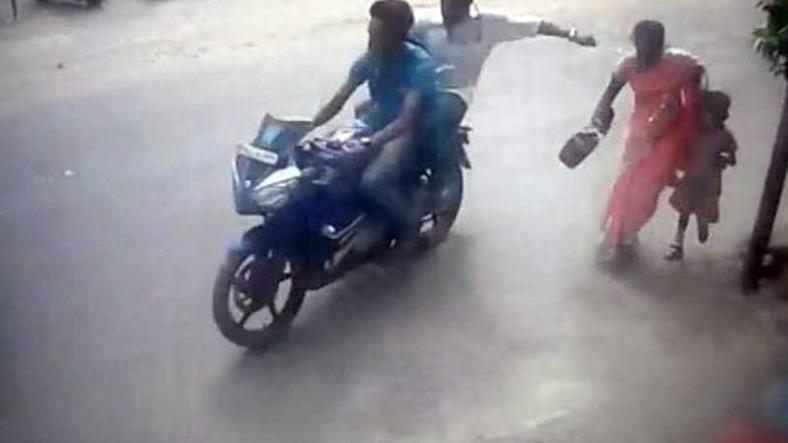 Chain Snatching is one of the crime happening across India by different individuals or gangs. One should be aware while being in public places and should be cautious always. Chain snatching an easy job unlike burglaries, robberies or dacoities. These chain snatchers mostly will be from different places, They will often go to a new places and do their job and leave within hours.

On preventive measures, Below tips are given for creating awareness in the society, particularly among women.

Immediately, seek the public help of the people around you and write down the registration numbers of two-wheelers and dial the police helpline '100' to alert the police control room in the event of an attack or immediately call 100 in case of any attack or attempt to rob you. 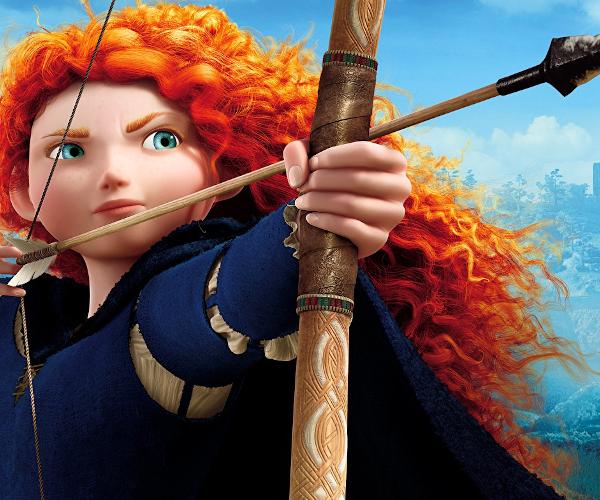 Reduce the Risk of Becoming a Sexual Assault Victim! 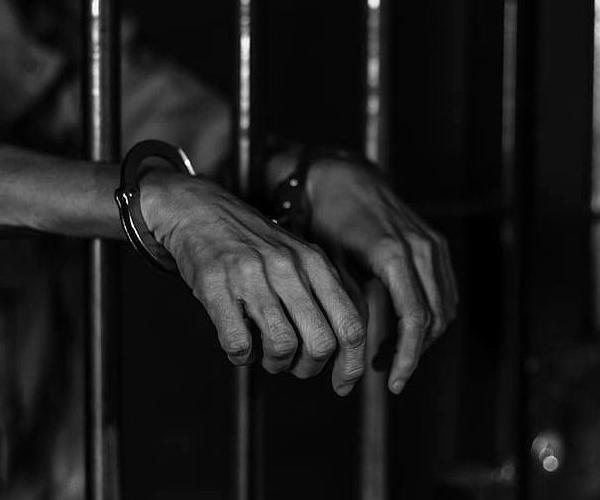