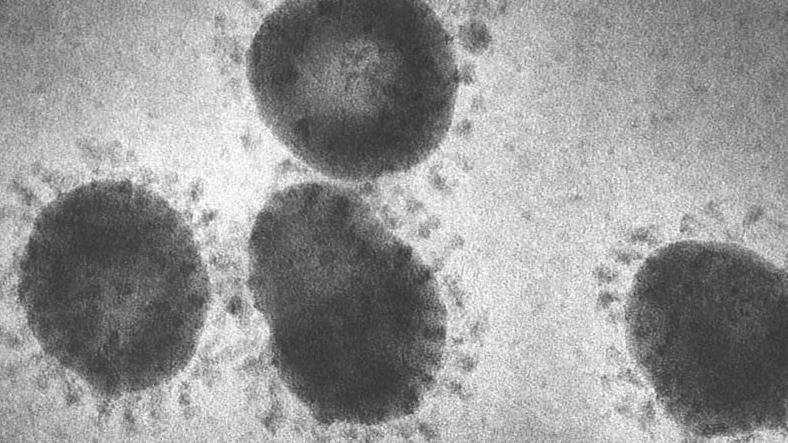 Coronaviruses are a group of viruses that cause diseases in mammals and birds that include diarrhea in cows and pigs, and upper respiratory disease in chickens. In humans, the virus causes respiratory infections, which are often mild, but in rare cases are potentially lethal.

There are no vaccines or antiviral drugs that are approved for prevention or treatment.

The Wuhan strain has been identified as a new/novel strain of β CoV from group 2B with an ~70% genetic similarity to the SARS-CoV, the new strain has been named 2019-nCoV by the World Health Organization (WHO).

The virus was suspected to have originated in snakes, but many leading researchers disagree with this conclusion. 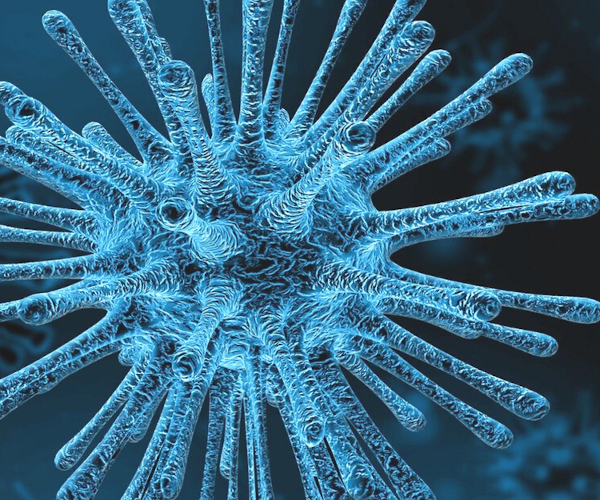 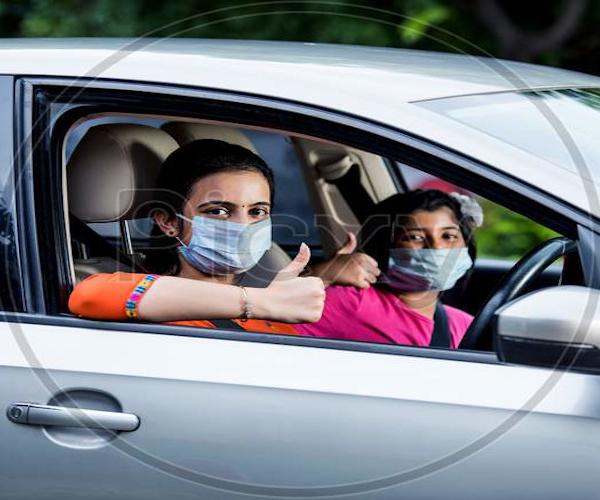 Precautions while travelling during Coronavirus times