Fighting in a Couple's Relationship is Normal 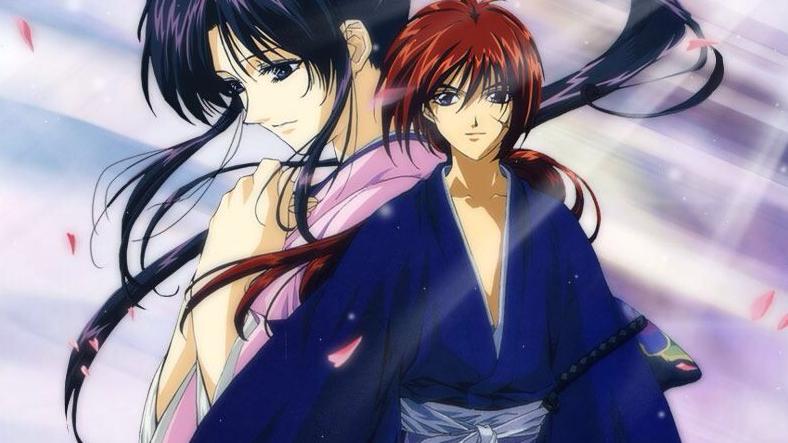 Every Couple will fight & it's completely Normal, unless its scares both of them. No two people are exactly the same way, each of them are unique. Couples can occasionally or often might have conflicts or disagreements which might lead to an argument of fight. If that particular conflict of argument is taken as a healthy discussion, then you will be knowing more about your partner and you both will surely work as a team.

As I see, having an healthy discussion in such arguments of fight, you will have few advantages like..

You care a lot: You are making an healthy argument, that means you are more committed & you will care a lot about your partner.
You will have a strong bond: In such healthy arguments of fight, you will get a chance to learn more about each others, that will strengthen your bond.
You have a mature Relationship: If you are telling your thoughts clearly while arguing, then their will be a chance for compromise and you will see improvements in your Relationship.
Your Relationship will be healthy: In such fights, If you are never arguing means, their is something wrong. Arguments will help in reconsidering the feelings/expectations on each other, which in return makes your Relationship healthy.

Overall, if you are have a healthy argument and a reasonable communication in such fights, then you are going to stay together for long.

As I see, Fighting in a Relationship is Normal and even fine.. Below are few tips to keep such arguments healthy..

Finally.. Having a fight in a Couples Relationship is quite Normal and by having healthy arguments in such fights is really good, and Couples gona stay together for long.

If any Couple tells me that they never fight, then I would think their is something wrong.

Let's say, such fights between Couple are going indefinitely going-on, i mean like starting fights, involving your children or making threats, or constantly bringing up other peoples comparison into your Relationship or physical abuse. Then, external persons help is needed to sort out such issue, so that Couple can get their Relationship back on track.

Why do people Worship?
Importance of Good Sleep for Health
Benefits of Aloe vera in Oral Health
Unconditional love...
Friend, What comes to your mind, When you hear this word?