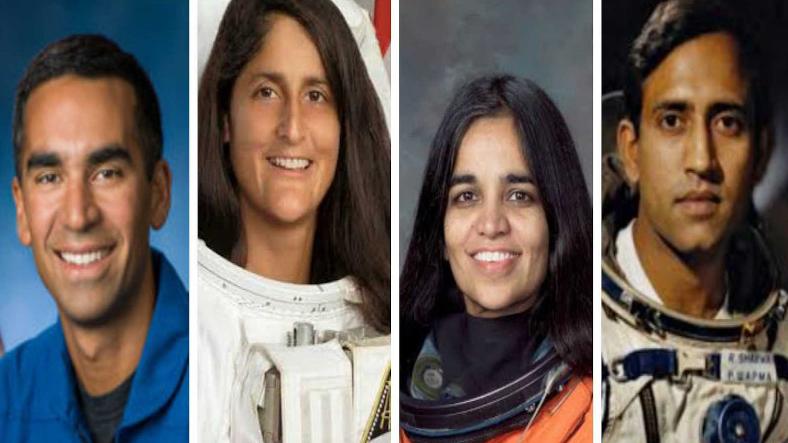 In 1992, India signed an agreement with Russia..

In May 1996, the charges were dismissed as phony by the CBI.

In April 1998, the charges were dismissed by the Supreme Court of India.

On 7 November 2013, Narayanan pushed for justice in his case, seeking to expose those behind the conspiracy. He says that this case will discourage the youth

For a while, lets keep aside the Charges and Justice given to Nambi..

Let's see, Why Nambi Narayanan said - this case will 'discourage' the youth..!

We might have not seen Nambi Narayanan in such a state today, if IB officials or then ISRO would have done their job (yes, they didn't do their job).

We don't know but their might be many players, including Business, Police, Politics, an Individuals cowardness or indivduals selfish.

But, all these factors made this 'ISRO spy scandal' issue.

Nambi Narayanan was a normal citizen and a scientist at ISRO, who was doing his job. But situations and selfish people stopped him from doing his job.

What youth or What people should see at it is, We should not get discouraged to be productive to our country. We should learn from it and deal it in a perfect way.