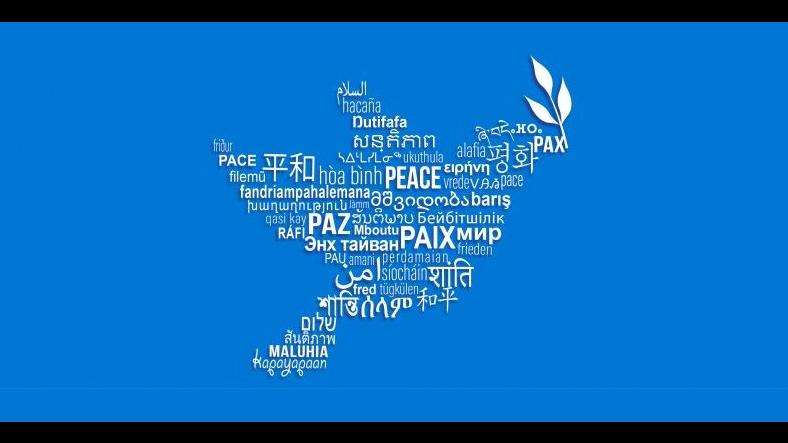 International Mother Language Day is a worldwide annual observance held on 21st February to promote awareness of linguistic and cultural diversity and to promote multilingualism. First announced by UNESCO on 17 November 1999, it was formally recognized by the United Nations General Assembly with the adoption of UN resolution 56/262 in 2002.

Mother Language Day is part of a broader initiative "to promote the preservation and protection of all languages used by peoples of the world" as adopted by the UN General Assembly on 16 May 2007 in UN resolution 61/266, which also established 2008 as the International Year of Languages.

The idea to celebrate International Mother Language Day was the initiative of Bangladesh. In Bangladesh, 21 February is the anniversary of the day when the people of Bangladesh (then East Pakistan) fought for recognition for the Bangla language. It is also celebrated in West Bengal, India.

Languages are the most powerful instruments of preserving and developing our tangible and intangible heritage. All moves to promote the dissemination of mother tongues will serve not only to encourage linguistic diversity and multilingual education but also to develop fuller awareness of linguistic and cultural traditions throughout the world and to inspire solidarity based on understanding, tolerance and dialogue. - From the United Nations International Mother Language Day

2021 Annual theme - Fostering multilingualism for inclusion in education and society.

In India, As part of Prime Minister's Digital India initiative, digitized content will be made available in the country's 22 scheduled languages and extended to India's other 234 recognized languages.

Digitization began in June 2016 through the Bharatavani Project at the Central Institute of Indian Languages in Mysore, and by February 2017 content in 60 Indian languages had been made available free of charge.

My greetings on International #MotherLanguageDay. Linguistic diversity has always been one of the foundational pillars of our civilization. More than just a means of communication, our mother languages connect us with our heritage and define our socio-cultural identity. - the Vice President wrote in a tweet.

Why Madanapalle should be headquarters of proposed Annamayya District?
For Indian Youth..! What should you know about Nambi Narayanan?
Things to Know before you go for Registration of a Plot or Property in Bangalore
When Police doesnot register your FIR? Contact Judge!
Privatisation of Public Sector Banks & Banks Strike in March 2021