Locally Setup and Scan your Docker images via Clair 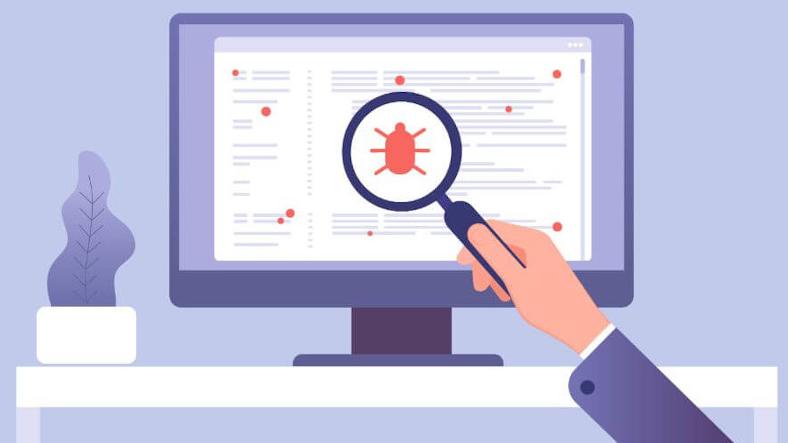 Docker Images contain not only application code, but a OS and additional utilities to make application run as expected. Images can also be vulnerable its better not have any CVE's in image. Running scans are one of the way to protect from CVE's. These container scanning tools scan for known vulnerabilities in the image.

You have to create a application which works as a scanner on your local, below are the steps which tell you how to setup the scanner.

Once you create the above files with the folder structure, you are good with the step and ready to use the scanner, which will scan for CVE Issues.

This way, you can scan the Docker images for any CVE issues. 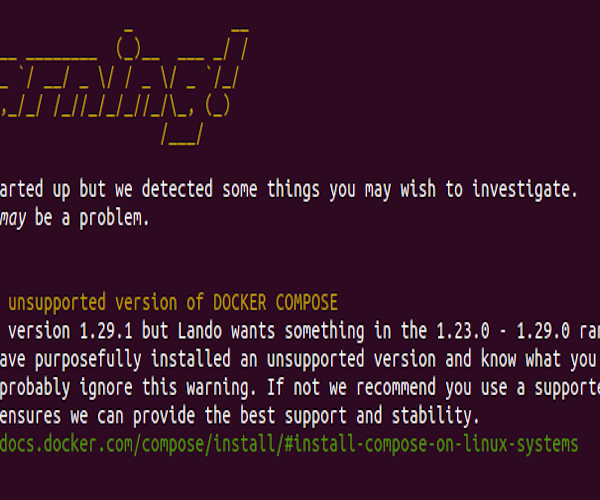 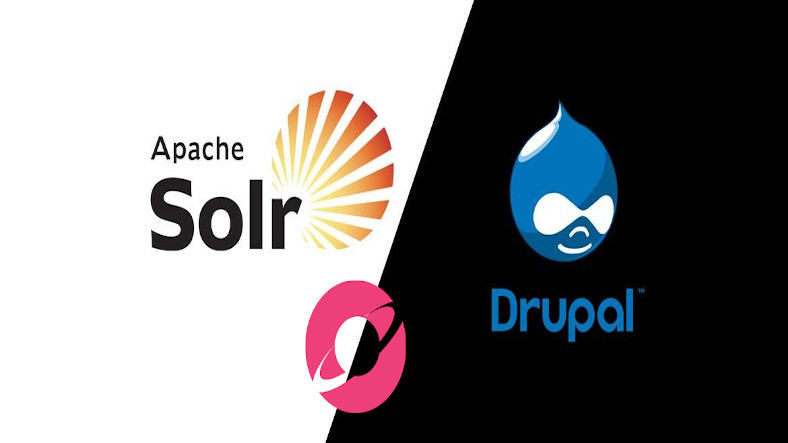 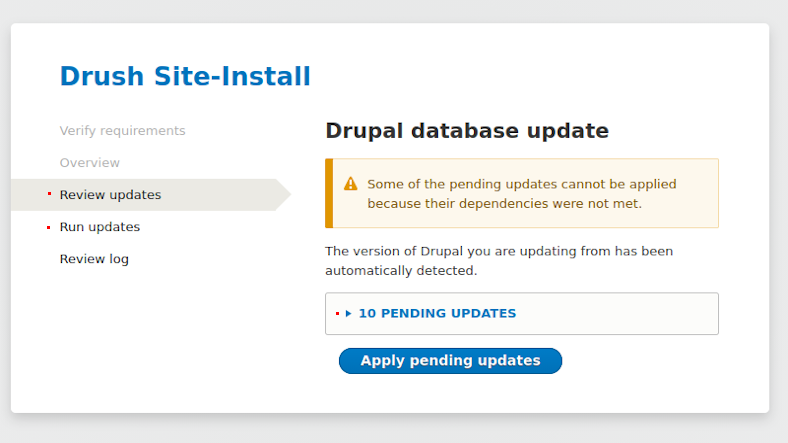 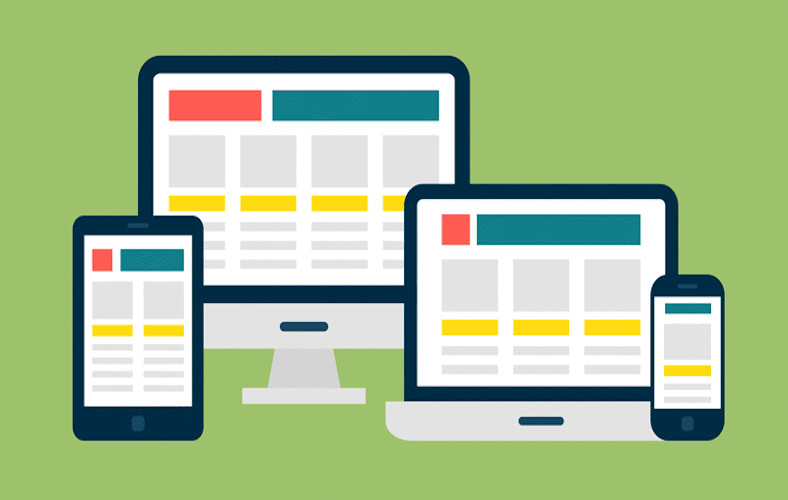 What Drupal offers as Responsive Web Design within Core 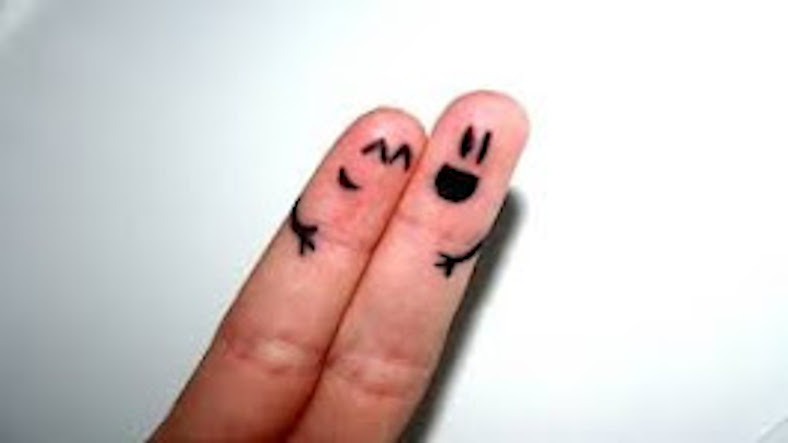 Friend, What comes to your mind, When you hear this word? 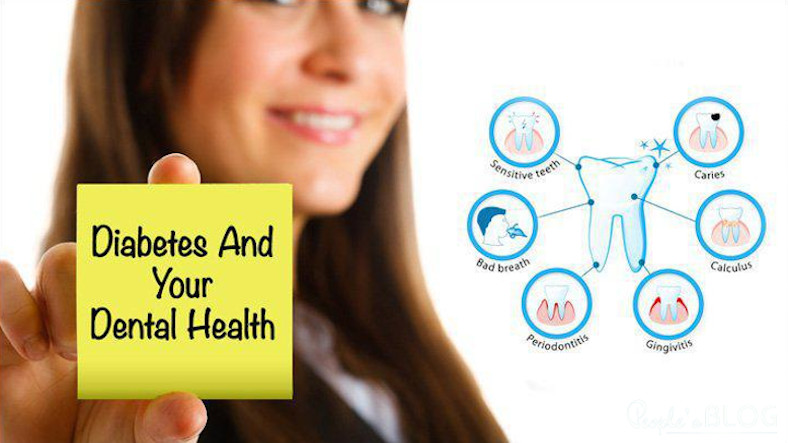 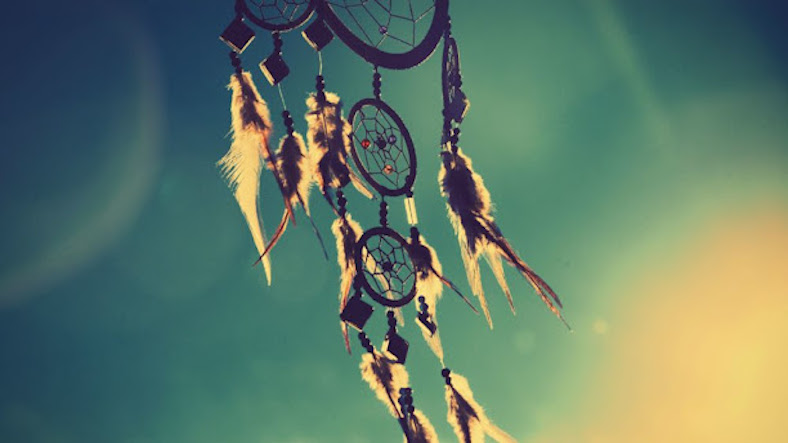 Dream, Small Information on it… 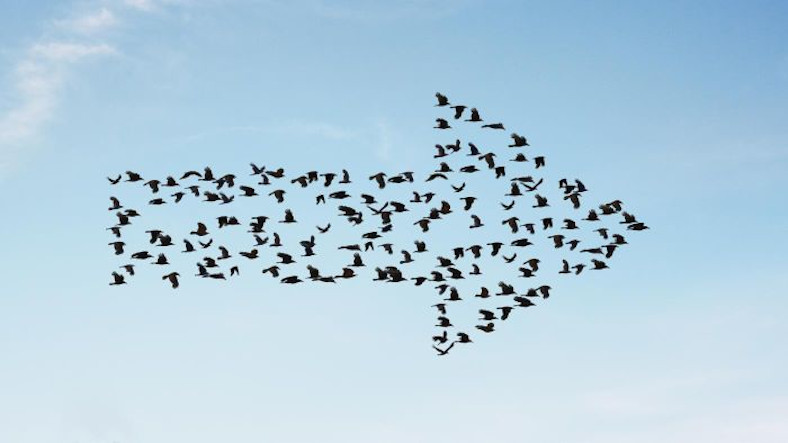 Migrate your site from Drupal 7 To Drupal 9? 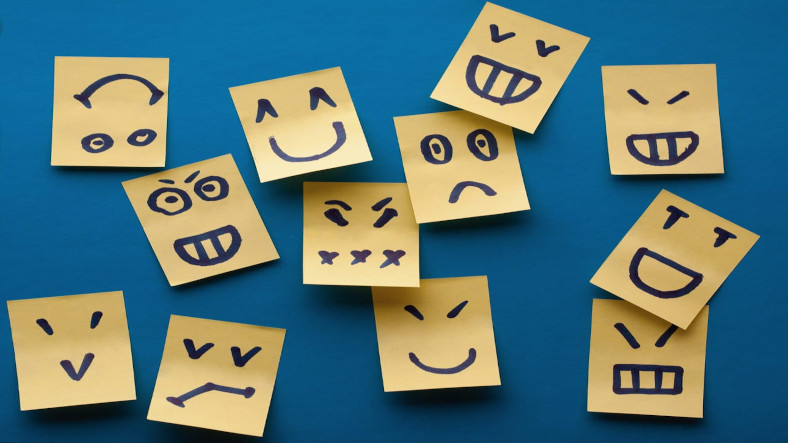 Get to know one's Personality Type