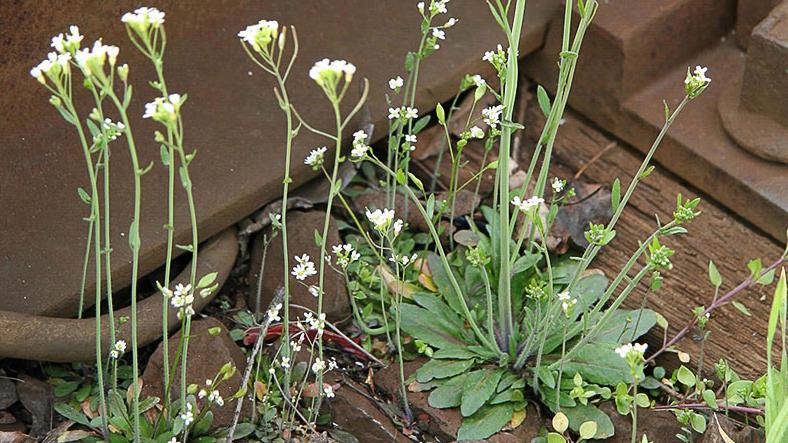 How do plants build resilience? An international research team led by the University of Gottingen studied the molecular mechanisms of the plant immune system. They were able to show a connection between a relatively unknown gene and resistance to pathogens. The results of the study were published in the journal The Plant Cell.

PRoTECT is an International Research Training Group (IRTG) founded in 2016 with the University of Gottingen and the University of British Columbia in Vancouver. The aim of the study was to identify and describe a specific gene of a particularly disease-resistant plant.

The team observed that plants that do not possess this previously little known gene strongly accumulate active acids. In addition, these plants show a significantly increased resistance to pathogens. However, this resistance is accompanied by extremely reduced growth.

"We have succeeded in deciphering the molecular connection between the gene product and the inactivation of the acids during normal plant growth," says Professor Ivo Feussner from the Gottingen Centre for Molecular Biosciences (GZMB).

Understanding this interaction provides scientists with a promising approach to improving the natural resistance of crops. "The basic results can be used to help breeders isolate less susceptible plants," says Lennart Mohnike, first author of the study. "This offers scientists an important way to increase food security and could lead to reduced pesticide use." 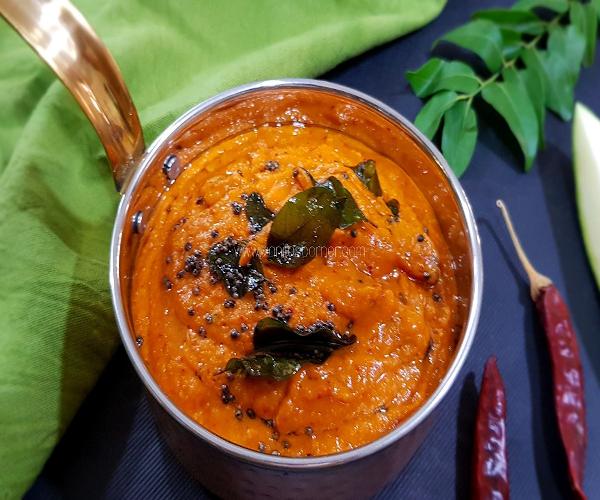 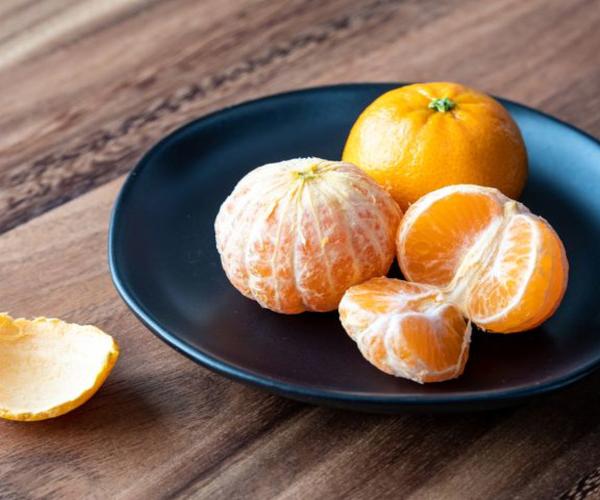 Oranges - Let us know how to peel off & eat; along with its benefits 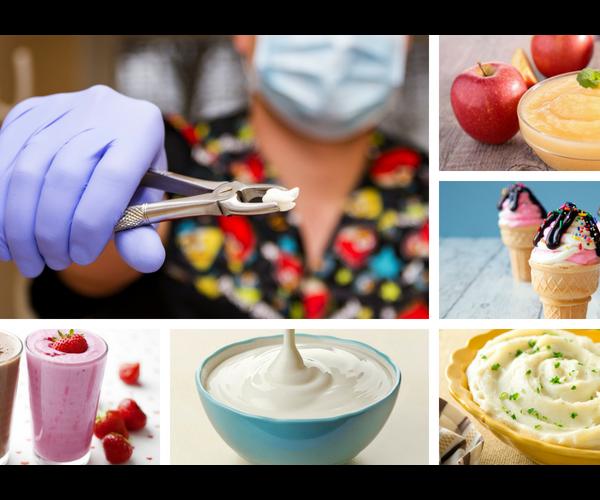 What to Eat & What to Avoid, after a Tooth Extraction