The Shawshank Redemption Movie about Life, Hope, and Freedom 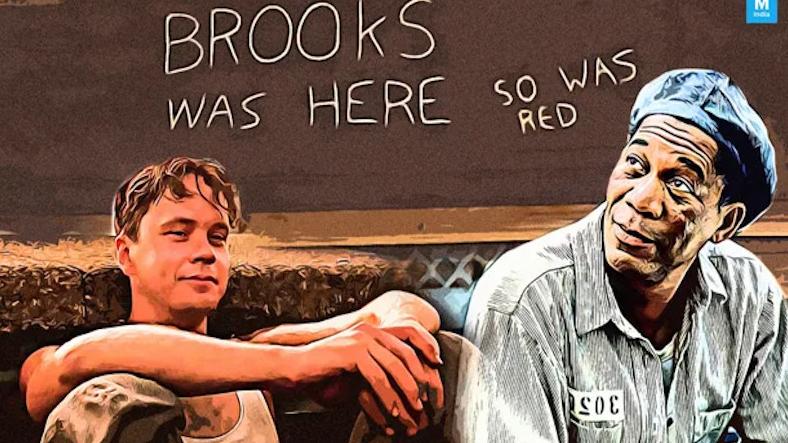 Shawshank Redemption is one of the best movies ever made. Even today its stands above The Godfather movie on the IMDb top rated 250 movies. A must watch movie.

Their are many lines in the movie by the characters, which tells about Life, Hope and Freedom. In this article, I'm gona list of few of them.

Thats The Beauty Of Music. They Cant Get That From You

Andy plays music on speakers, where entire prison can hear it. In the story plot he would have got this music cd along with the books which he requested for. And all people in the prison for a while senses their soul of freedom. And he get punished by warden for the same.

But, If we understand why he did this? Andy is saying, hope can't be taken away from him by the prison which is exactly what music represents. Which is the theme of entire film.

Every Man Has His Breaking Point

We see Red stating this dialog, just before Andy's escape from the prison.

Friends of Red and Andy were taking how Andy went through solitary confinement and Andy took a six feet rope from one of his front. They were talking, Andy might end up like Brooks. But as a twist in the movie, Andy escapes prison by digging wall, which Red had taught it would 600 years to dig with small hammer.

If we take a look at this sentence once again. Red was regaining hope for life. But Andy didn't lost hope and he for preparing for freedom. And Red regains hope, we can see it while Red go up for third time parole and get's out of Prison. He can't leave the country though.

They send you here for life, and that's exactly what they take.

Andy says this to Red, while he has a first proper communication after few days in prison. At the end of the movie, if we re-call we understand that Andy didn't loose hope and he started to play Red for his Freedom at this time itself.

The world went and got itself in a big damn hurry.

World would look very different for a person like Brooks, who spent roughly 50 years in the prison. Who hangs himself later, who has lost the hope, he never got freedom as well.

Brooks would be writing letters to his friends who are still at prison. We understand that, Its nice we got freedom from prison, but their are many things like prison walls outside as well.

Get busy living, or get busy dying

In the story, Red writes this line about breaking his parole and going to Mexico.

In this Shawshank Redemption film, their are many other such lines which touch the Life, Hope and Freedom.

So, this was all on this article of what Shawshank Redemption movie said about Life, Hope, and Freedom. 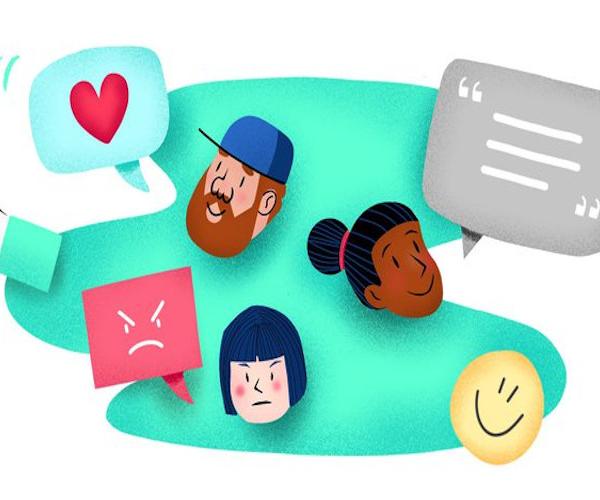 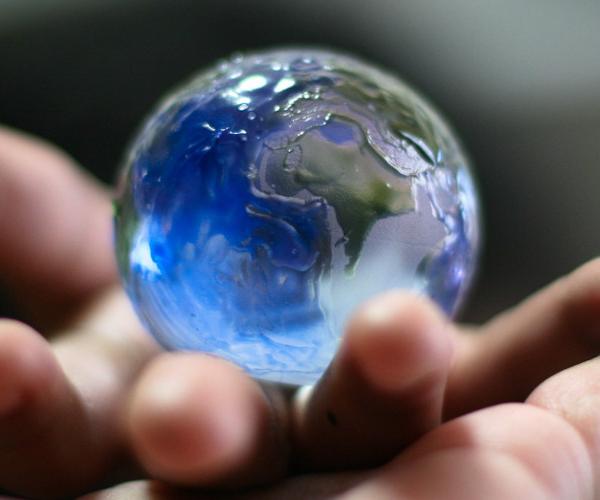 The Confident You, Taking Charge of Your Life 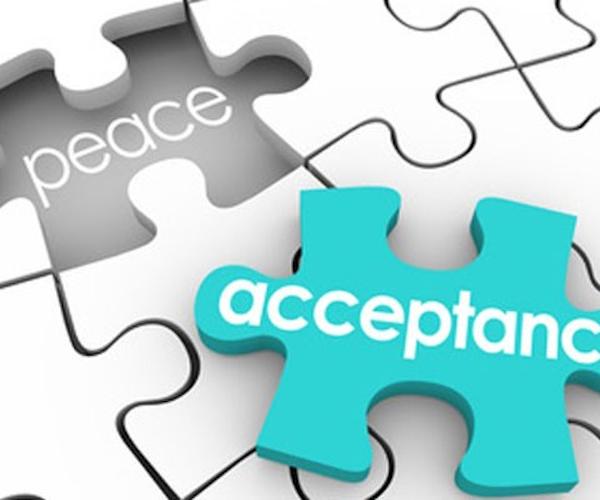 Lines worth reading, How do we identify ourselves?