Why Madanapalle should be headquarters of proposed Annamayya District? 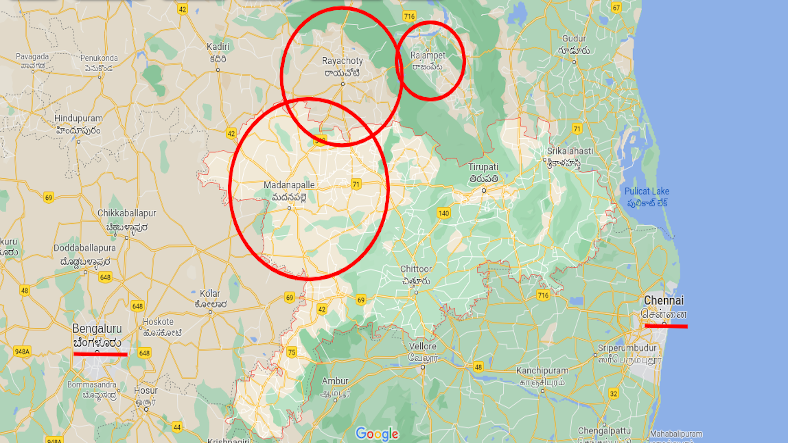 There are many reasons for Madanapalle to be the headquarters of the proposed Annamayya district in almost all aspects. Madanapalle is a city in the Chittoor district of the Indian state of Andhra Pradesh. Madanapalli was founded by Sri Maadanna in 1618 AD. One of the oldest towns. In 1850, Madanapalle was developed as Sub Division and had the First Sub Collector.

Rabindranath Tagore translated Jana Gana Mana from Bengali to English and also set it to music in Madanapalle. Margaret Cousins (the wife of educationist, Dr. James Henry Cousins) composed the tune for Jana Gana Mana. Dr. J H Cousins was then the Principal of the Madanapalle College was established by Dr. Annie Besant. Besant Theosophical College was founded on the 19th July 1915 through the pioneering efforts of Dr. Annie Wood Besant. Since then, the College is running.

These are a few things that happened in Madanapalle history like these, there are many others in the Madanapalle.

Education is at its best in Madanapalle and it has produces many Engineers at best to the Country. Even there are many spiritual places at Madanapalli like The Satsang Foundation Campus.

If we see from the perspective of Economy & Education, Madapalle is at its best. And its near to a couple of the biggest Metro cities Bangalore & Chennai. Can become one of the Village IT Hub in India.

If Madanapalli is given importance and given the identity of District Headquarters of proposed Annamayya District, many revenue-related works which are already happening in Madanapalle can be taken to next level in Technical aspects & Functional aspects.

There are many other aspects related to Education, Economy & Administration that make Madanapalli one of the best, but for being District Headquarters, Administration should be at its best (which is good now in Madanapalle). 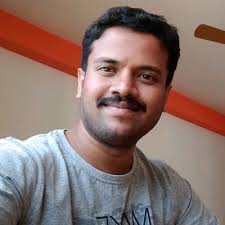 Droupadi Murmu, New President of India
President of India nominated Veerendra Heggade, P.T. Usha, Ilaiyaraaja and V. Vijayendra Prasad to the Rajya Sabha
For Indian Youth..! What should you know about Nambi Narayanan?
Things to Know before you go for Registration of a Plot or Property in Bangalore
When Police doesnot register your FIR? Contact Judge!