On 20 December 2013, United Nations General Assembly (UNGA), in its resolution UN 68/205, decided to proclaim 3 March, the international day of the adoption of the Convention on International Trade in Endangered Species of Wild Fauna and Flora (CITES) on the planet raise awareness and benefits fauna and flora in 1973, as World Wildlife Day, which was proposed by Thailand, to celebrate and raise awareness of the world's wild fauna and flora.

If we can teach people about wildlife, they will be touched. Share my wildlife with me. Because humans want to save things that they love. - Steve Irwin

On this World Wildlife Day, let us all put in dedicated efforts to save and preserve the wildlife & create greater awareness on the need to maintain a healthy ecological balance on our planet. - The Vice President wrote in a tweet. 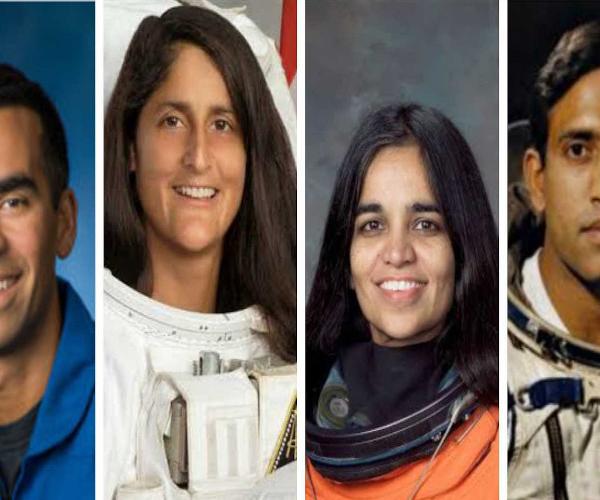 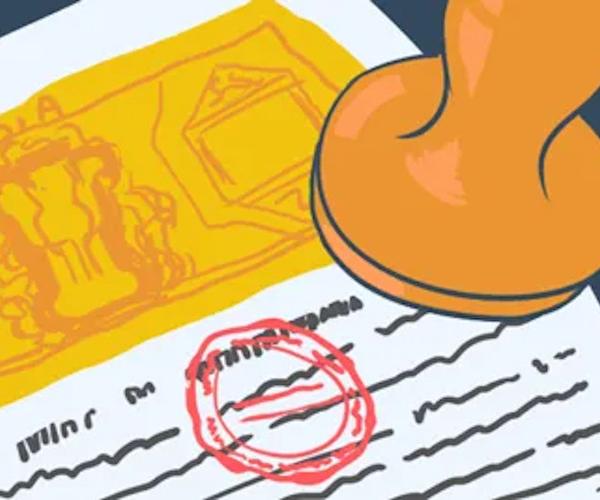 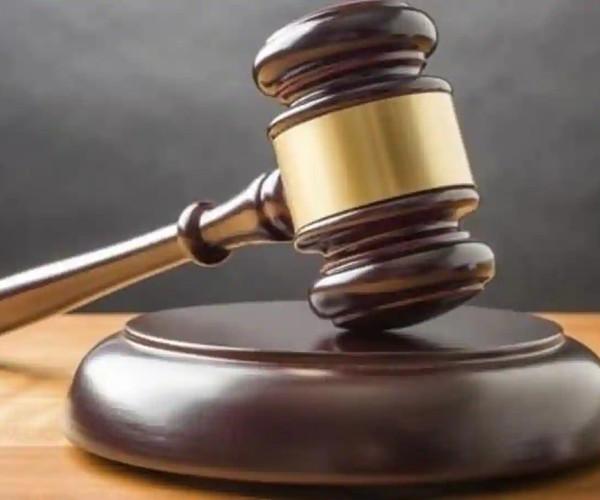 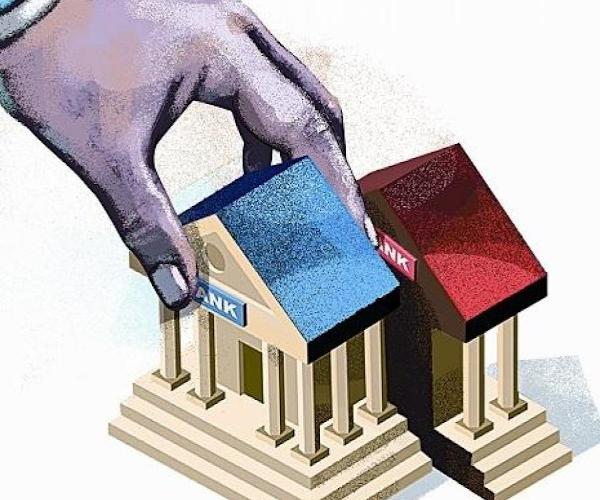 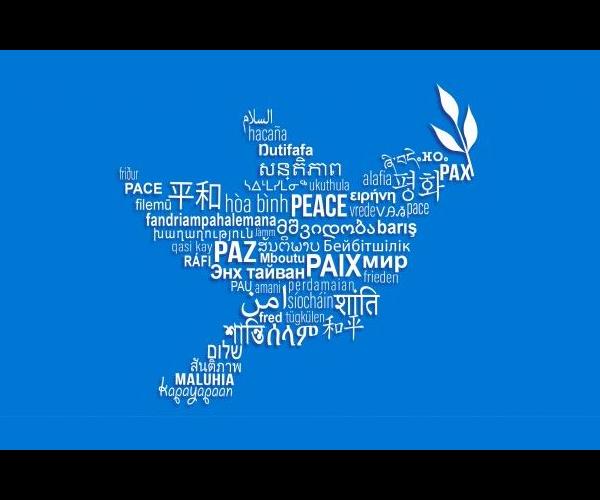