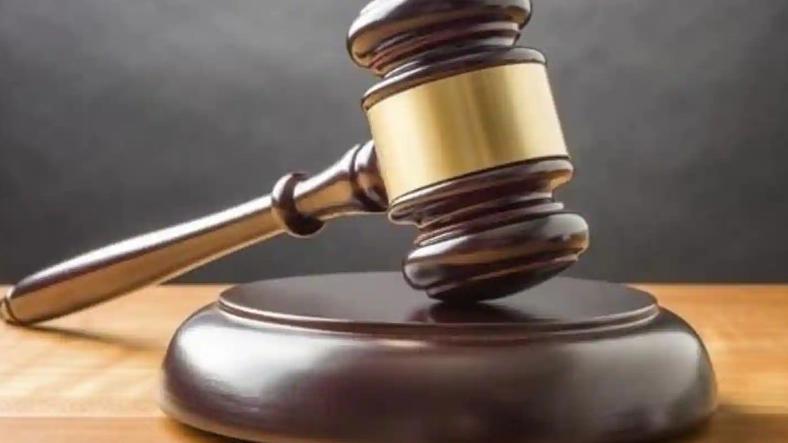 If you are reporting a cognisable crime and Police refuse to register your FIR, you can make a complaint to a higher ranking officer such as the Superintendent of Police (SP), the Deputy Inspector General (DIG) or the Inspector General of Police (IGP). You can also complain to the nearest Judicial Magistrate, who will order the police to register the FIR if deemed necessary.

Under Section 156 Clause 3, If police doesnot register case, you can go to judge and say you have a cognizable offence, which police has refused to take an FIR. So that, Judge will direct police to do the investigation. But judge will confirm 3 things.

If above three are done by you, And even Polics hasn't taken a FIR, then Judge will proceed under Section 156 Clause 3 and Direct Police to take some action, if needed investigation.

If no response or action..

If no response, or you were avoided to talk to Higher offcials (means no response).

Third day, Go to magistrate and file an application under Section 156 Clause 3, Judge will direct police to take an action.

Judge will more likely not proceed with 156 Clause 3, Instead Judge will ask for your testimony with Oath in regards of the offence under Section 200 CRPC, And if needed will direct police to do investigation (most likely not).

But, You should be able to explain the Judge, Please proceed with Section 156 Clause 3, so that accused will be brought under custody and issue can be sorted quickly.

Things to Know before you go for Registration of a Plot or Property in Bangalore
Why Madanapalle should be headquarters of proposed Annamayya District?
For Indian Youth..! What should you know about Nambi Narayanan?
Privatisation of Public Sector Banks & Banks Strike in March 2021

Is Banking Dental Stem Cells today is important?
Friend, What comes to your mind, When you hear this word?
Dentist Inputs on Diabetes and Oral Health
Dream, Small Information on it…
Migrate your site from Drupal 7 To Drupal 9?