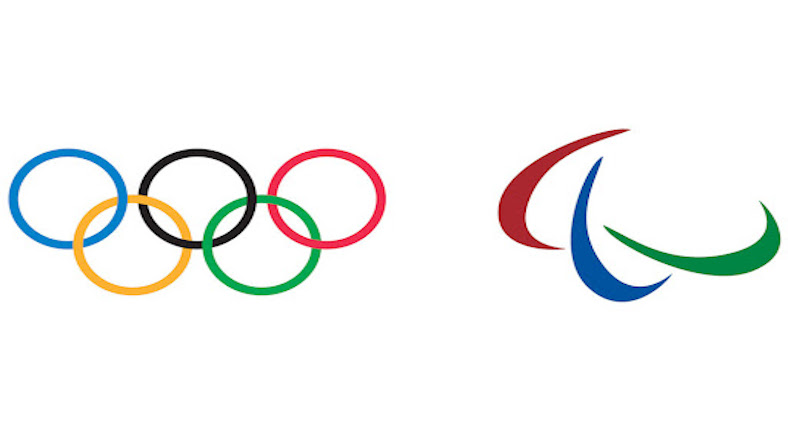 PREV
Scroll to Top
We Need Your Consent
By clicking “I Accept Cookies”, you agree to the storing of cookies on your device to enhance site navigation & analyze site usage.
I Accept Cookies