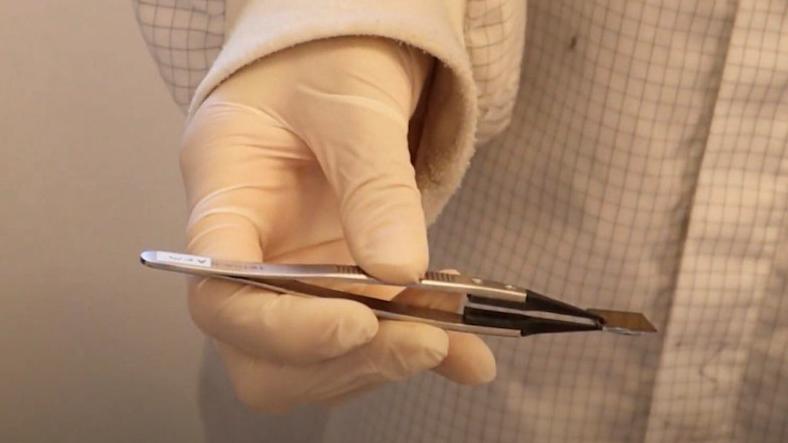 World’s thinnest piece of technology has been developed by the Scientists, which is a device with only two Atoms thick, very tiny. It can be used to store electronic information.

This device consists of 2 layers one with Boron & other with Nitrogen, which are arranged in a repeating hexagonal structure.

Electrons from Boron & Nitrogen atoms are able to zip between two layers by using the effect called Quantum Tunneling (strange quantum mechanical effect), which changes the state of the device and will allow it to encode digital information.