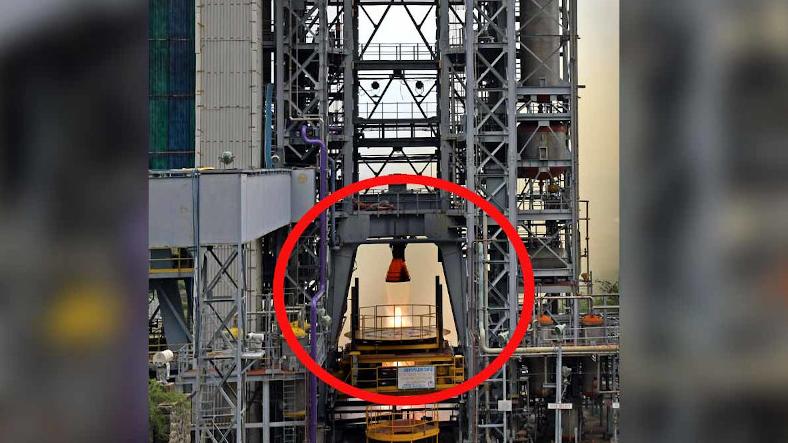 On July 14, 2021, ISRO has successfully conducted the third long-duration hot test of the liquid propellant Vikas Engine for the core L110 liquid stage of the human-rated GSLV MkIII vehicle, as part of the engine qualification requirements for the Gaganyaan Programme.

The engine was fired for a duration of 240 seconds at the engine test facility of ISRO Propulsion Complex (IPRC), Mahendragiri in Tamil Nadu.

The performance of the engine met the test objectives and the engine parameters were closely matching with the predictions during the entire duration of the test.

Union Minister of State (Independent charge) of Space, Jitendra Singh said in February this year that the first unmanned mission is planned in December 2021 and the second unmanned one in 2022-23 followed by the human spaceflight demonstration.

PREV NEXT
We Need Your Consent
By clicking “Accept Cookies”, you agree to the storing of cookies on your device to enhance your site navigation experience, analyze site usage, and assist in our efforts to serve you with personalized offers and communications.
I Accept Cookies