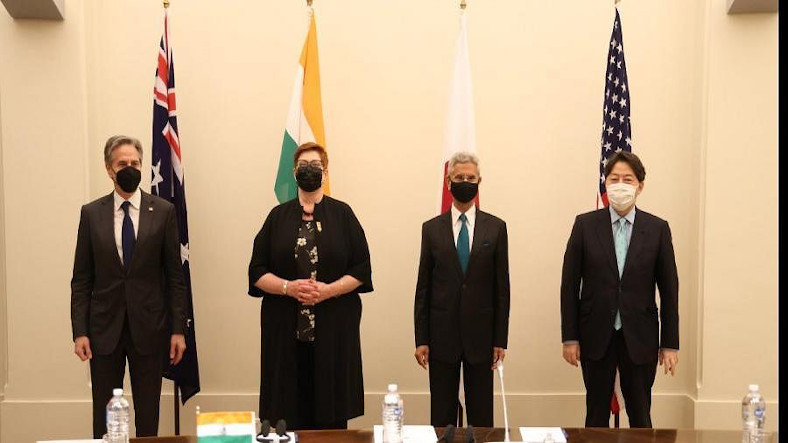 Overview of the meeting:

Hayashi Yoshimasa, Minister of Foreign Affairs of Japan conveyed that Prime Minister Kishida is looking forward to the next Quad Summit Meeting to be held in Japan in the first half of 2022.