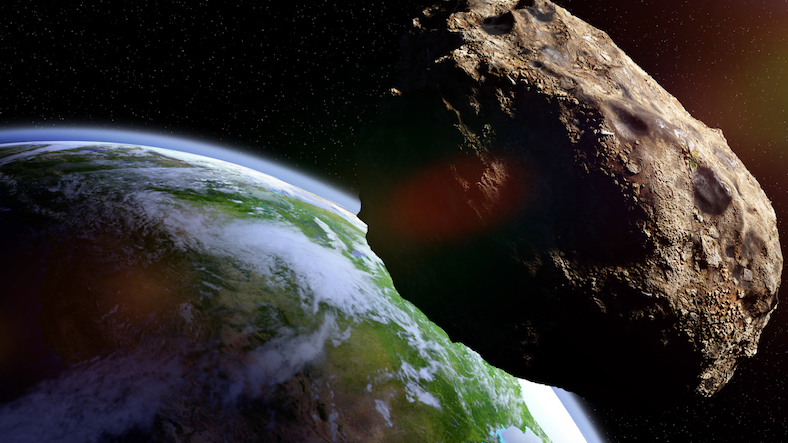 A massive comet named C/2017 K2 (PanSTARRS) is heading toward the Earth. It is twice the size of Mount Everest and will make its closest approach on July 14.

It was first spotted in 2017. It mostly consists of ice and will not pose any danger to general people, but an astronomer will be more excited.

Let's see what we know about it and how can we watch it?