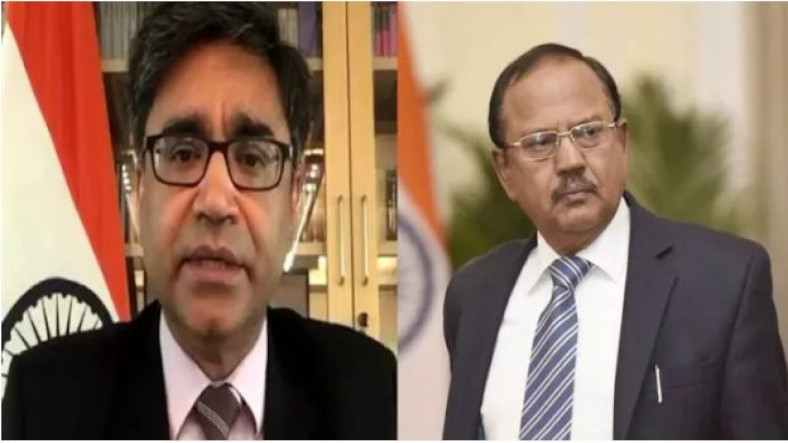 Vikram Misri is a career diplomat from the 1989 batch of the Indian Foreign Service. He was born in Srinagar, Vikram Misri attended the Scindia School before graduating from Delhi's Hindu College. He also holds an MBA degree. And before joining the civil services, he had worked in advertising and ad film-making for three years.

Earlier Vikram Misri has served at the Ministry of External Affairs of India, in the Prime Ministers Office, and also was part of several Indian missions in Europe, Africa, Asia, and North America.

Here are the few services taken up by him in the past: