Why do people Worship? 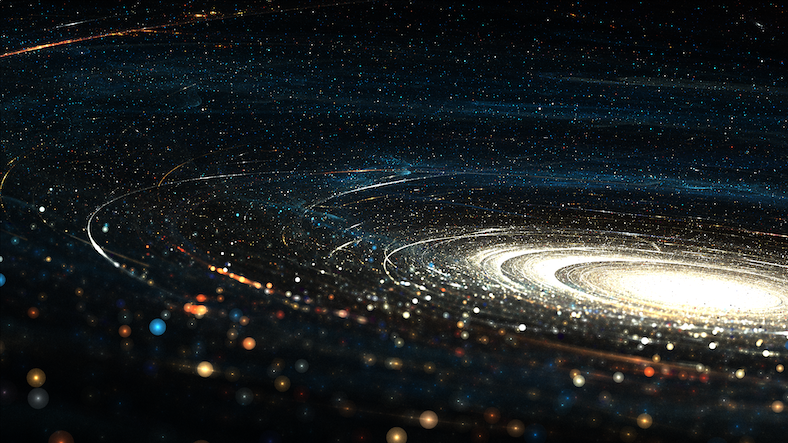 Based on the history and the observation, I can say everyone or every individual would or will look up for someone or something. And the society will revolve around what or who look for and what or who don’t look for.

I see this as people searching for the meaning of the purpose of their existence.

We (people) will compare each other's likes or dislikes, love or hate, and it's a normal thing to do. We (people) want to be following what we or others esteem and we try to avoid what we don’t.

So, I see worshipping is just a bit more elevated form of loving or liking and it’s natural. Few people would worship other people like entertainers or politicians and some people with cars or bikes and some worship being free.

Some people wish to be good or goodness, which they worship for, practising goodness is what transforms us into the state of being and remaining a healthy human.

And lets see, the other side of why people worship?

Let's start from the Evolution of humans, people or other species have been formed or created by some supernatural power (which we don’t know what it is).

By then, Spirituality might have come into existence due to the act of Survival, done by most brained creatures (you know i mean people who want to have control of Survival).

I don’t know, maybe people's brains also got this thing in them from generations.

And you know we have Atheist’s as well, maybe we can map it like religions were born out of human spirituality or survival. Means people have the choice to have their own religion like Mathology (like our Young Sheldon), Scientist can take up this religion for worship.

Overall, If we see from the Evolution side of things, we understand Worship has come out of different religions.

As the wiki says, Worship is an act of religious devotion usually directed towards a deity. For many, worship is not about an emotion, it is more about a recognition of a God. An act of worship may be performed individually, in an informal or formal group, or by a designated leader. Such acts may involve honouring.

And if we see the origin of the word Worship is, "honour shown to an object which has been etymologised as "worthiness or worth-ship" to give, at its simplest, worth to something.

Importance of Good Sleep for Health
Benefits of Aloe vera in Oral Health
Unconditional love...
Friend, What comes to your mind, When you hear this word?
Dream, Small Information on it…

Is Banking Dental Stem Cells today is important?
Friend, What comes to your mind, When you hear this word?
Dentist Inputs on Diabetes and Oral Health
Dream, Small Information on it…
Migrate your site from Drupal 7 To Drupal 9?